Do trees really grow to the sky?

It seems like I have spent a lot of time in 2019 looking to the past.

Part of the reason for this is the number of significant anniversaries occurring this year and the press coverage they have garnered. These include the following:

Did you know 2019 was the 50th anniversary of “Sesame Street,” “The Brady Bunch,” and ATMs; the 40th anniversary of ESPN, the Sony Walkman, and Trivial Pursuit; and the 30th anniversaries of the Energizer Bunny and Microsoft Office? (All courtesy of Good Housekeeping.)

A second reason for my looking to the past involves my work as editor of Proactive Advisor Magazine.

I read constantly about the markets, portfolio strategy, and various technical studies.

This year has seen a saturation level of articles about comparisons of the current lengthy bull market to prior bulls, and where we stand in terms of historical precedent for expansion/recession cycles.

I have read many historical comparison studies related to the inverted yield curve, past trade conflicts, Fed interest-rate policy, the health of the consumer, corporate earnings, the manufacturing sector, and the U.S. economy overall. Valuations in the tech sector compared to prior periods (“Are FAANG stocks the new dot-com bubble?”) seem to be a common theme.

Certainly, much of the focus has been on “how much longer and further can this bull market run?”

In an article last week in our publication, one of our experienced writers and market strategists gave his answer: a long way.

This strategist considers the current secular cycle of the bull market as having started in 2011, as do a good number of analysts. Marshall Schield wrote last week:

“The market is close to ending a 21-month period of sometimes very punishing sideways action, punctuated by two painful intermediate corrections. … This lengthy sideways move, with a series of slightly new highs from 2,900 to 3,000, has rung out many market excesses and is setting the stage for double-digit gains. This secular bull is just in the middle acceptance stage.” 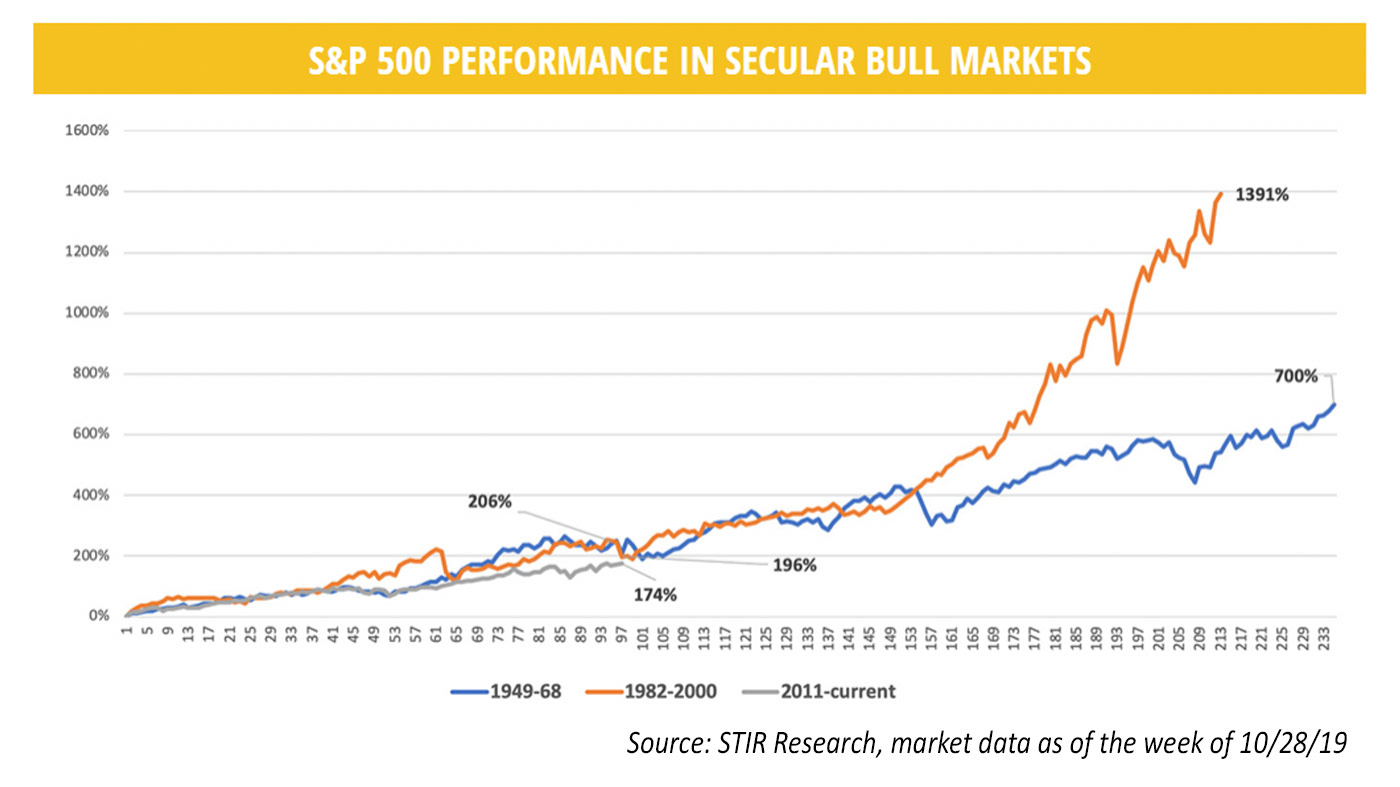 Some of the other market strategists and technicians writing for Proactive Advisor Magazine are almost as bullish as Mr. Schield, while others point to the inevitability of a recessionary period sometime in the next two years.

With all of the gazing back this year, it was refreshing to attend an event recently that had more of a focus on the future. My niece’s wedding in late September was held in a beautiful and unique site in northern California, up in the hills amid towering redwoods. 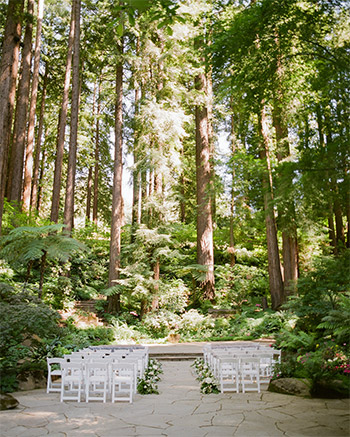 My niece and her husband both recently graduated from business school and are embarking on what should be rewarding careers. But, like most young people (my children included), they have only experienced one type of stock market—one that seems to inexorably head higher, despite the occasional setback.

Will they have a healthy appreciation for market risk as they also embark on their careers as investors, both within and outside of their 401(k)s?

One of my favorite writers on the financial markets authored a book on this and other topics in 2012, “The Indomitable Investor: Why a Few Succeed in the Stock Market When Everyone Else Fails.” In his book, senior Barron’s editor and columnist Steven M. Sears offers many perspectives on successfully investing over the long term and managing market risk, which can be distilled down to one overriding message:

One of the advisers we interviewed for Proactive Advisor Magazine puts it this way:

“Risk management is a vital component of our process since it helps encourage behavioral adherence to the underlying strategy. Everyone wants the S&P 500’s current trailing 10-year annualized returns, but few can behave through the hard times—the 10 years before this period—in a way that would have allowed their portfolio to prosper. Prudent risk management optimizes the likelihood of behavioral adherence, which, in turn, optimizes the likelihood of investing for success over the long term.”

I think, despite the market setting new highs as I write this article, that we should all always keep in mind an old Wall Street saying as we think about the future of our portfolios, “Trees don’t grow to the sky.”

Even if they are giant redwoods!

P.S. In writing about California, it is hard not to acknowledge the fires that now seem to be just coming under some level of control. One of our writers has been evacuated twice. Our thoughts are with him and all others who have been affected in danger zones.

Equity markets continue to trade at near all-time highs, with the S&P hitting an all-time high on Friday (November 1). The NASDAQ also hit new highs, and the Dow Jones Industrial Average nearly did. These price increases are on the backs of continued outperforming corporate earnings reports. Currently, more than 70% of companies are beating expectations, and this number is not likely to decrease to less than 60% as more reports come out, beating average levels.

However, while the current picture of the U.S. economy is fairly rosy overall, companies are, in aggregate, revising projected earnings downward going forward. Currently, the spread of companies raising versus lowering guidance is favored 2.7% downward. Large-cap stocks have mostly released earnings and guidance, so the largest portion of the U.S. economy has been digested into this number. 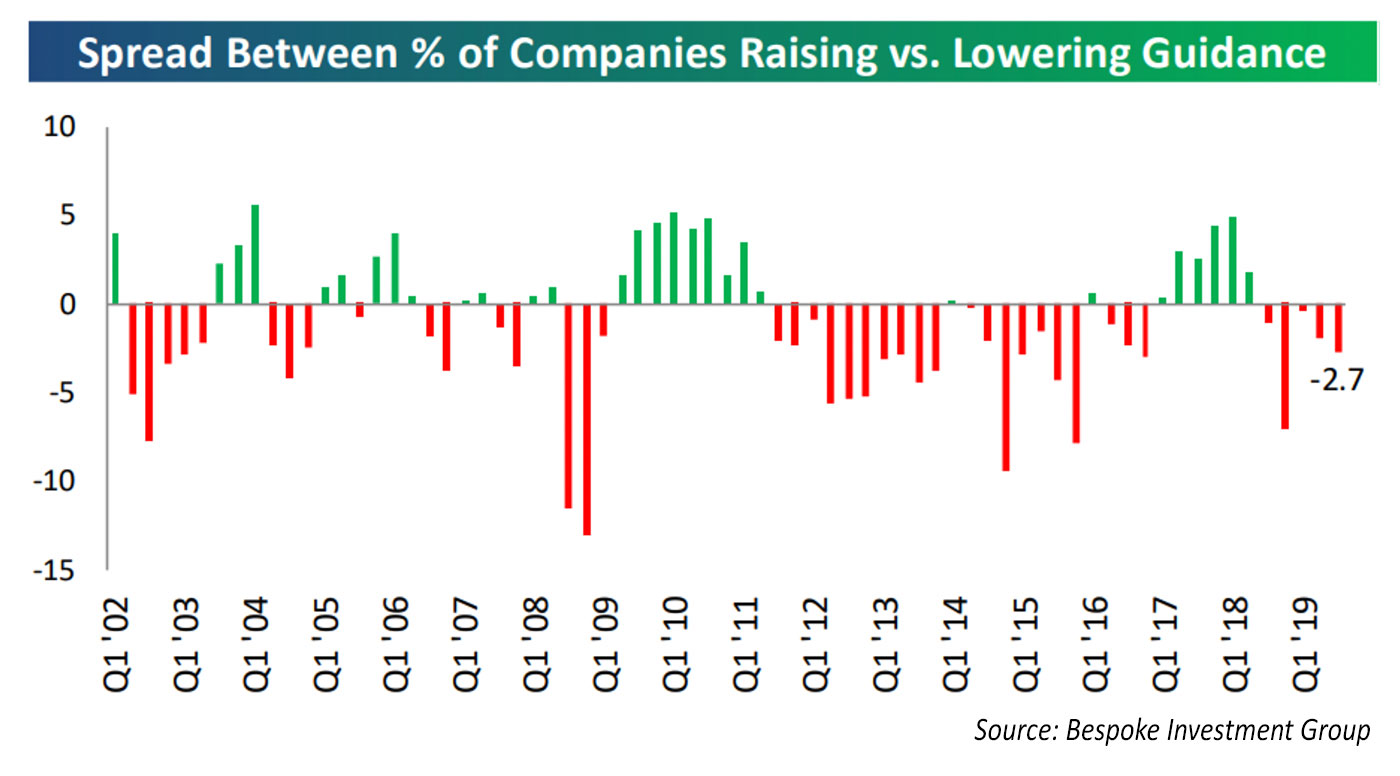 Many market forces are at work here—some positive and some negative. Consumers are currently confident, unemployment is at historic lows, but yield curves are mixed at best, and manufacturing numbers have been softening. With such a mixture of reports, it’s difficult to say where the U.S. market is headed. Nor is there a general consensus, should a slowdown or even recession occur, that it will not be of the same magnitude as that experienced in the 2008 bear market.

With the markets continuing to hit new highs, and with currently positive data, our most aggressive trend-following strategies have outperformed. Market direction was up this week, and our strategies were able to take advantage of it. Among our best performers were WP Aggressive (up 3.4% last week), Self-adjusting Trend Following (up 3.1% last week), and QFC Self-adjusting Trend Following (up 3.0% last week). Quarter to date, we see the same trend, with Market Leaders Sector Growth and Sector Growth Ultra each rising 6.1% YTD.

While these strategies excelled, the strategies we designed to diversify portfolio holdings did not rise as much. These strategies are intended to perform well when our aggressive strategies do not. Diversification strategies such as Contrarian S&P Trading made no trades for the week. This strategy tends to trade mean-reversion periods of the market, so it is standing on the sidelines during this strong trend. The same is true for our new QFC S&P Pattern Recognition strategy, which had a small return for the week from the performance of the Quantified Pattern Recognition Fund (QSPMX), which can rise from interest on its cash positions.